What is IoT? How is it useful in our day to day lives?

Each time I randomly come across IoT topics browsing the web, my mind wonders back to my teenager years when my favorite television series: ‘Knight Rider’ the talking vehicle, was on air. I kept telling my parents how ‘cool’ it would be if that technology become available someday. Well, that someday is now. ‘Knight Rider’ is a good example of IOT – giving an object / device the ability to communicate with people and other devices via sensors or input / voice commands in real time. 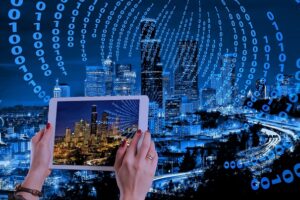 Today, IOT stretches way further than a talking vehicle from the 90s. We have smart phones, smart homes, smart watches, smoke detectors, even smart cities are being built. The list goes on and on as we are surrounded with wireless networks with millions of devices communicating via the cloud. The first time I really put thought into this concept, the idea of it all was pretty scary and overwhelming to think of this massive invisible network all around us.  Although the idea is still overwhelming, IOT helps to make our lives healthier, safer and more efficient. 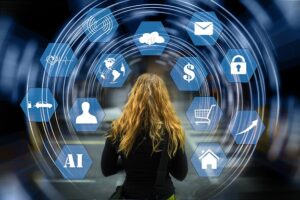 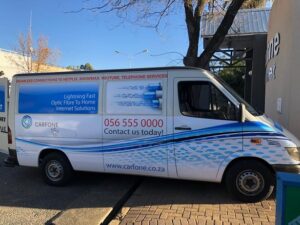 For all this to function flawlessly, a good internet service provider is needed. Carfone provides fast reliable fiber internet connections to all clients. Wireless routers are arguably, one of the most essential devices for any home or business network environments. Your wireless router holds the whole network together as it connects all your smart devices to the internet.

Although there are so many advances in IOT being made recently, it is still in its infancy. The main concern was that these devices collect personal data from the user and share it with the manufacturer and other companies. I must mention that all these new technologies go through tremendous stress and security tests to make sure the consumer gets a secure and hassle-free end product.

I am very excited to see where all this is heading, what is next? Maybe a wireless toaster?
Oh wait, that already exists …

Read the article in Afrikaans