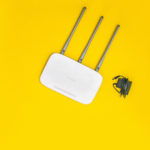 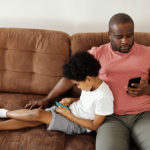 Everyone uses it, but how does it actually work.

I was sitting outside one morning drinking coffee, when the thought came up. What is Wifi really? I looked at the leaves blowing around the yard and thought WIND! AIR! These can be classified as natures Wifi. You see the leaves moving (Receiving device), but not the wind (Wifi).  So the next question was: Where does Wifi come from? Again, I thought of nature and the best I could come up with was – weather.

Later that day I tested out these Wifi nature terms on my 5 year old boy. I asked him: “What is Wifi?” He replied: “Makes games work”.  After a few giggles, I explained the basics to him in nature terms. For days after that was all he talked about and eventually the whole neighbourhood knew what Wifi was. I shall forever be known as ‘Uncle Wifi’ by his friends.

So let’s get our teeth into the more technical stuff

Wifi allows your devices to connect to a local network or to the World Wide Web (www for short), without the need of a physical cable connection. This gives freedom to move around the home or business without losing connection as long as the device stays within the signal range broadcasting from a router.

As with any technology, Wifi has steadily been advancing to cater for all those hungry internet devices out there, like phones, tablets, laptops and gaming devices. Wifi also have their own version numbers with Wifi 6, being the latest addiction to the family. Here is a short breakdown of different Wifi versions:

Wifi 6 Routers will be backward compatible with Wifi 5 devices, but the devices will be limited to Wifi 5 speeds. Wifi 6 routers are already very commonly available and offer better performances in crowded areas for example malls, restaurants, sport stadiums, office environments.

We live in the age of wireless, who knows what tomorrow might bring. 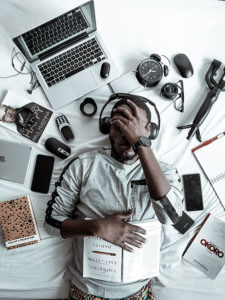 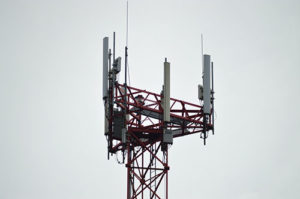 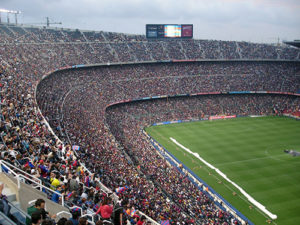