There are two main types of land based network fiber optic installations: aerial and underground. As with all technologies, different infrastructures are developed to make the product available to a wider range of customers. Two distinct different hardware deployments emerged for fiber optic networks (‘Fiber’ known as Ground) and Aerial Fiber installations. Each infrastructure presents advantages and disadvantages and many factors play a role to determine which infrastructure will be used. Weather and ground conditions are two of the biggest factors to consider when deciding on the route and infrastructure type. Let's have a more detailed look at the main differences between the two:

They are installed above ground with poles and normally cheaper and faster to install. As fiber optic cables are non-metallic and use light signals, they can piggy back on existing infrastructures, which in turn cuts costs and installation times. Repairs are easier to implement as you can visually see the problem. Example – Tree falls over and breaks the cable.
These installations are often used where the grounds are too rocky or uneven to dig, however with all pros there’s always cons. Aerial infrastructure installations are susceptible to physical nature and weather damages. Example – Wind, Fire, Ice, Snow and Animals 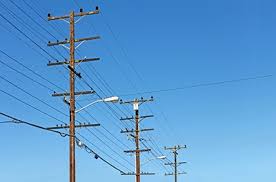 They are installed underground, but costs more and take longer to install compared to aerial installations, however they are more reliable as they are protected from above ground elements. As mentioned with aerial installations, underground installations can also piggy back on existing infrastructures as they are none-metallic and can withstand extreme temperatures. They won’t interfere with other existing cabling near them and would be very cost efficient.
As they are underground they are out of sight and not an eyesore on the surrounding environment. No one will even know it’s there. That said … if any future underground projects are planned, proper excavations are needed or there’s a risk of damage to the fiber cabling.

The depth of underground installations differs per local environment, but where the top soil freezes, a minimum depth of 77 cm (30 inch) is recommended.

Most cities and urban areas prefer the underground infrastructure as it is more reliable and less downtime. The cabling is also out of sight with less chances of vandalism. 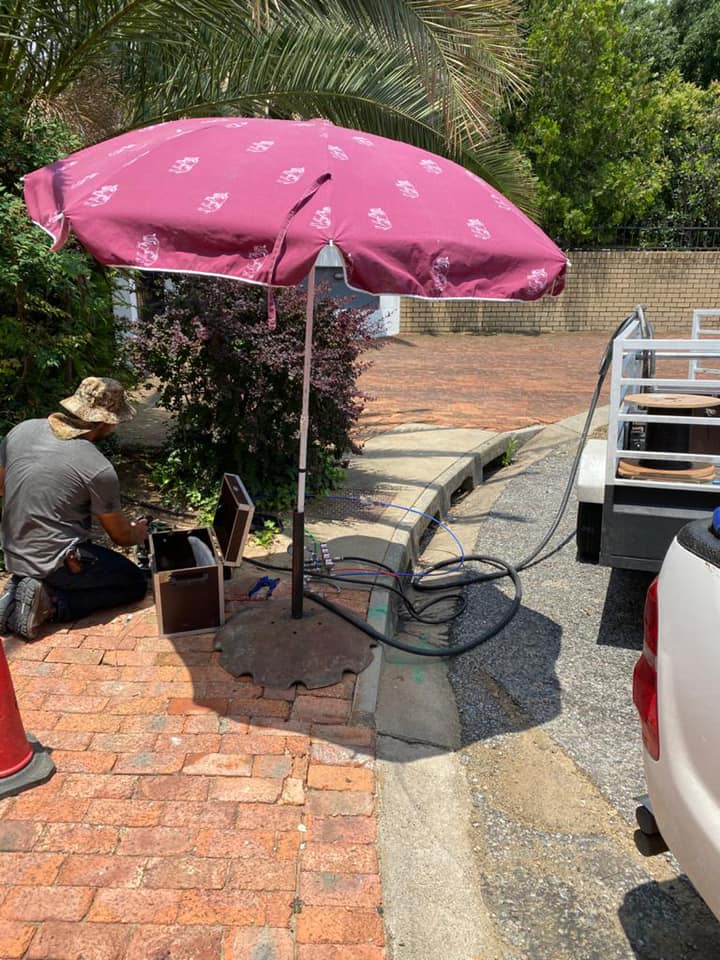